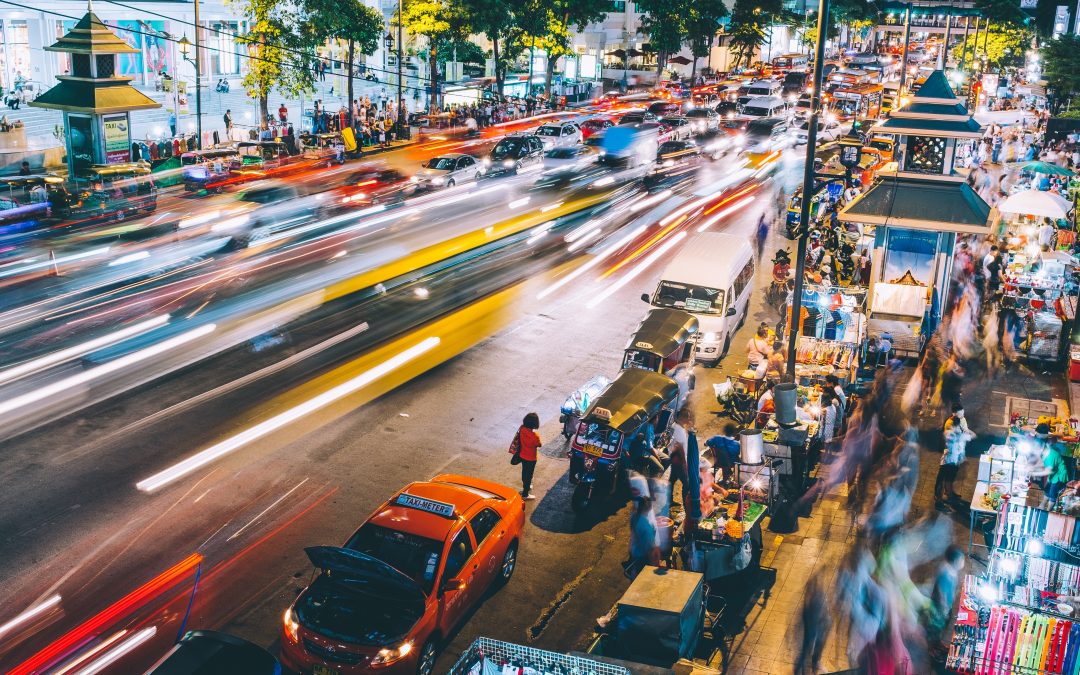 “If physical activity was a drug it would be classed as a wonder drug.”
Professor Dame Sue Bailey, Chair of the Academy of Royal Medical Colleges, 2015

Some well-known health benefits of regular physical activity include a reduced risk of cancer, cardiovascular disease, diabetes and improved mental health. What is less well-known is that greater levels of physical activity and exercise are also associated with a lower risk of developing chronic pain.

#EFIC2019 is the only large international congress focusing entirely on pain; all types of pain and their treatment. As we all know, medicine is evolving in a fast-changing world; like all other fields, pain medicine is changing. By focusing on not only treating but also preventing pain we look at pain from all sides and angles while simultaneously bearing in mind that budget challenges in Europe mean new pressures on healthcare delivery.

What is EFIC on the move?

Launched in 2017 by European Pain Federation EFIC President Bart Morlion, the campaign “EFIC on the Move” raises awareness of the importance of physical activity in preventing primary and secondary pain. A working group chaired by EFIC President Elect Brona Fullen has been working on the scientific and educational content of an international campaign that will launch shortly and run through all of 2019 along with a dedicated event at #EFIC2019 in Valencia.

The campaign’s goals are to ensure that all healthcare professionals are aware of the physical activity recommendations and that they advise patients about the significant benefits that come with increasing their activity levels in either the prevention or management of pain. To achieve this requires knowledge, motivation, a physical environment that facilitates change and a plan that helps patients to persevere.

“What makes you move?” Practicing what we preach at #EFIC2019

At #EFIC2019, we plan on including an interactive section where physiotherapists, doctors and patients discuss how to better inform and motivate patients on the importance of physical activity. We also want to practice what we preach by staying active during the congress in Valencia and sharing our physical activities with our peers on social media. Increasing one’s own physical activity does not have to be difficult: simply take the stairs instead of the elevator, walk or cycle rather  than taking the car/public transport can start to bring about changes.

Join our mailing list and receive further information on the European Pain Federation and its educational activities.

You have Successfully Subscribed!